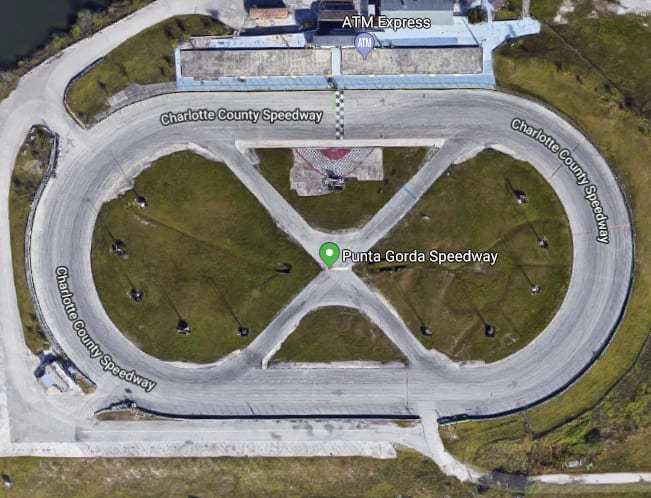 Choose your 4-17 Southern Speedway Driving Experience or Ride Along Experience to begin booking. If you’re giving as a gift or are unsure about a date, you can purchase a gift voucher and you or the recipient will have 90 days to return to the website or call 401-543-3278 and book a date. 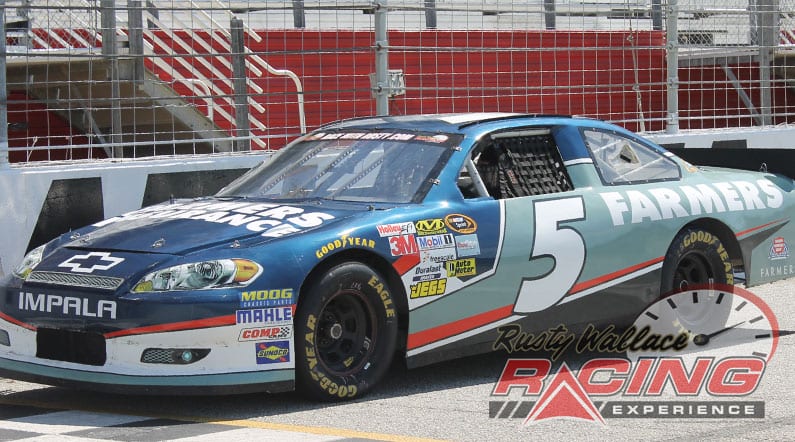 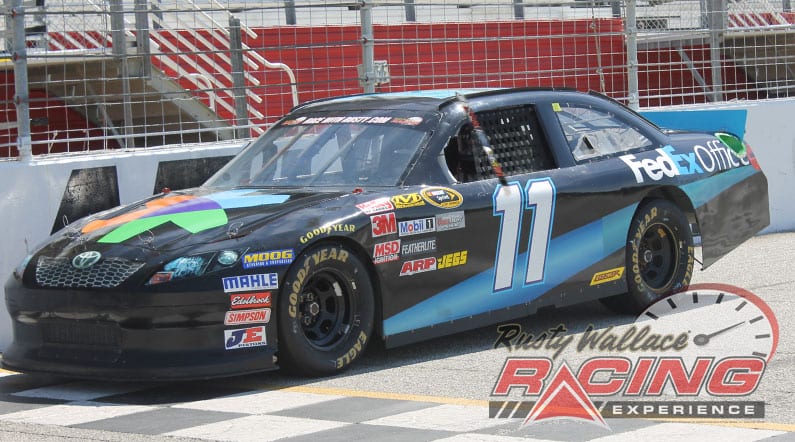 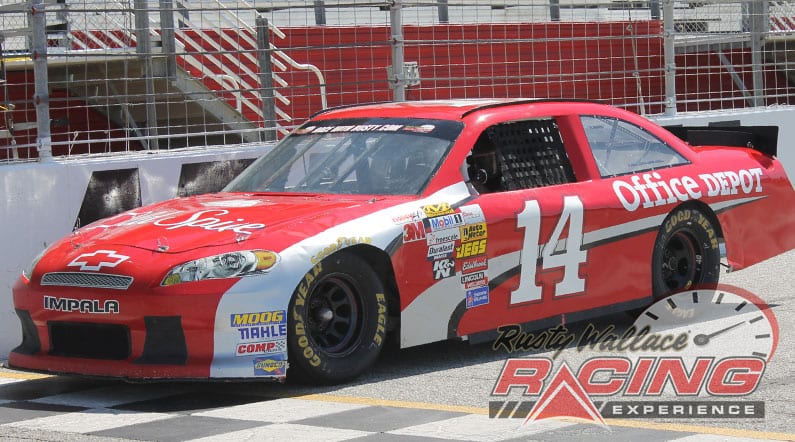 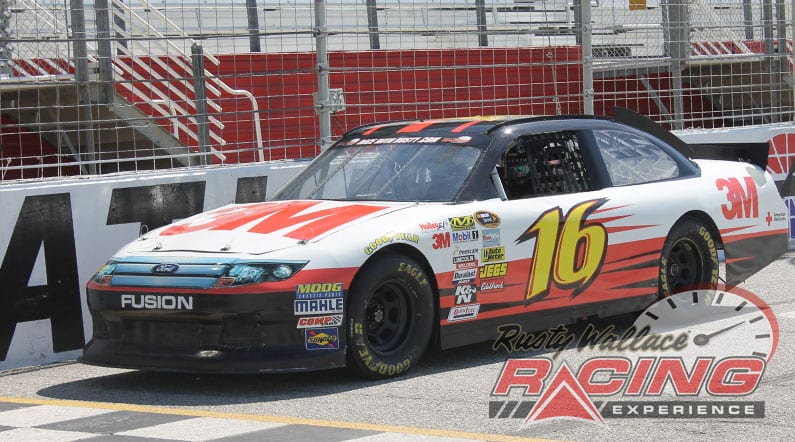 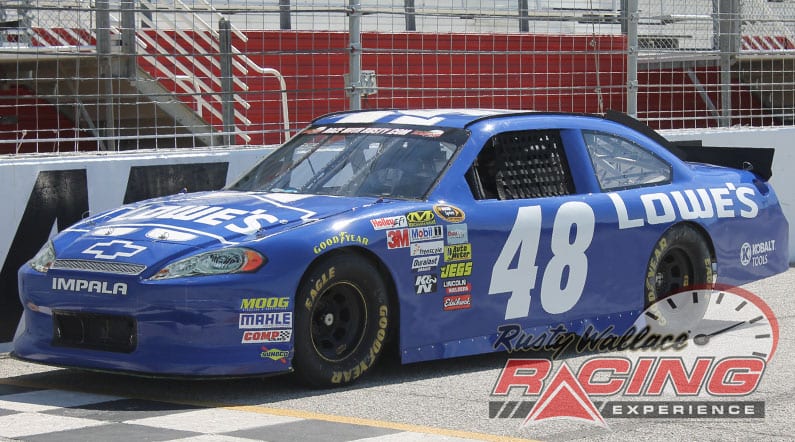 The 4-17 Southern Speedway is an asphalt, 3/8th mile racetrack located in Punta Gorda, Florida, United States. The track was built in 1990 by LeRoy Davidson who operated it until 1995. It started off its life playing host to Super Late Models, late models, sprint cars, sportsmen, open wheeled modified, FASTRUCK, FASTKIDS, and several other types of racing. It sported one of the largest fields of late models in the South. The track was featured several times on the cover of Circle Track Magazine as one of the top circle tracks in the South Eastern United States.