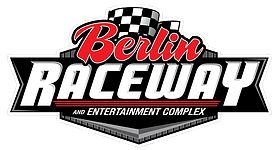 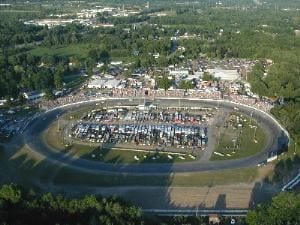 Choose your Berlin Raceway Driving Experience or Ride Along Experience to begin booking. If you’re giving as a gift or are unsure about a date, you can purchase a gift voucher and you or the recipient will have 90 days to return to the website or call 855-227-8789 and book a date.

Berlin Raceway is a 0.4375 mile long paved oval race track in Marne, Michigan, near Grand Rapids. It opened in 1950. It was originally a horse track before World War ll. The track is notable for the lack of an outside wall on the back straightaway, a unique feature for a national series such as ARCA or a series such as the NASCAR K&N Pro series East. In addition, the short straights make it feel almost circular. Berlin’s current track record is 12.799 seconds at 123.197 mph, set by Jim Swain in 2010 in a winged sprint car.