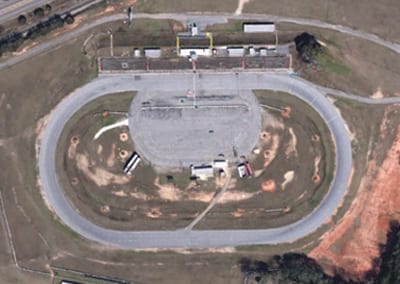 Choose your Mobile International Speedway Driving Experience or Ride Along Experience to begin booking. If you’re giving as a gift or are unsure about a date, you can purchase a gift voucher and you or the recipient will have 90 days to return to the website or call 855-227-8789 and book a date. 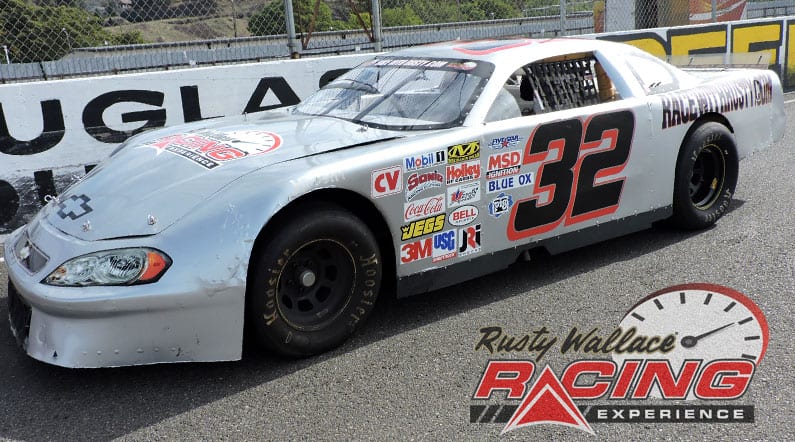 Mobile International Speedway is a 1/2 mile paved oval in Irvington, Alabama. During the golden age of Stock car racing the track held races with the likes of Gene Tapia and other NASCAR drivers, including Wayne Niedecken, and Phil Wendt. Longtime stock car driver Red Farmer won his 500th feature race at the track.From 1966 to 1968 the track hosted open wheel racing and held the annual World 300 race for Supermodified racing which attracted competitors that included notable drivers such as Bobby Allison, Dale Hammac,and Armond Holley.