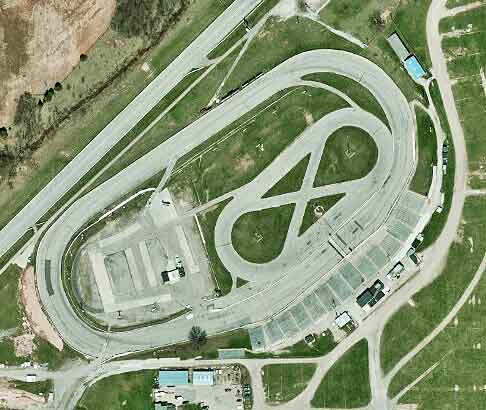 Choose your Wisconsin International Raceway Driving Experience or Ride Along Experience to begin booking. If you’re giving as a gift or are unsure about a date, you can purchase a gift voucher and you or the recipient will have 90 days to return to the website or call 855-227-8789 and book a date.

The track had an annual American Speed Association event. The track resumed hosting ASA events after the series was reorganized, and it held an event in 2007. Earlier the USAC Stock Car series had raced at the track. The ASA series returned to the track in 2014 now sanctioned as the ARCA Midwest Tour.

The track has hosted an annual “Red, White, and Blue State Championship Series” for super late models since 1972. The series consist of three races in June (red), July (white), and August (blue). The series changed from Saturday nights to Thursday nights to combine with the weekly series in 2009. The series was part of the Midwest Challenge Series (formerly ARTGO) and later part of the Wisconsin Challenge Series. 7,832 people watched Dick Trickle win the first red race.